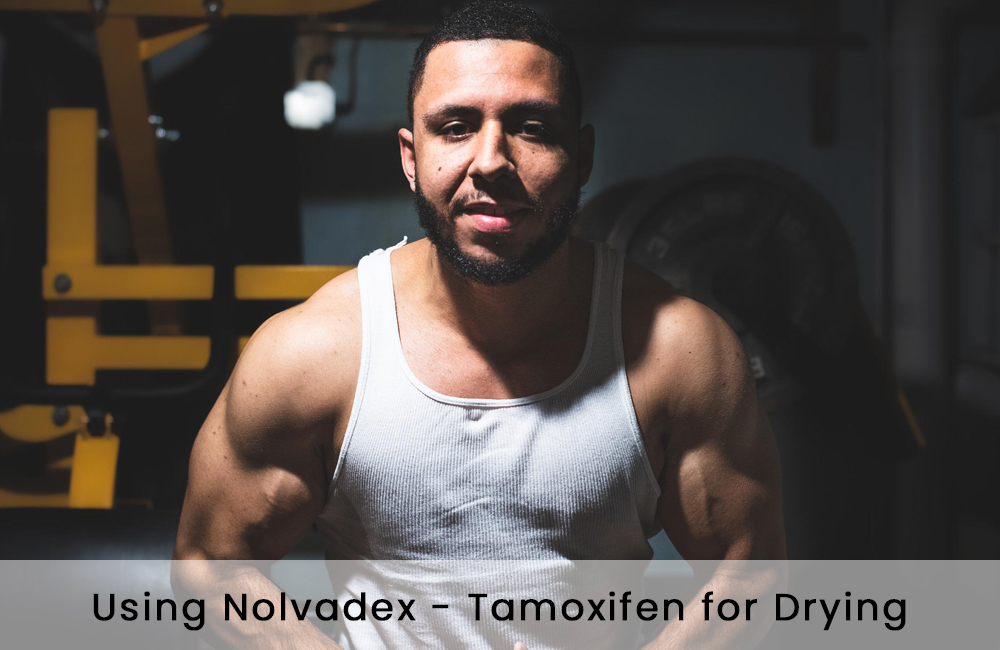 Prolonged use of anabolic steroids, unfortunately, not only increases muscle mass and strength but is also fraught with side effects. One of them is the so-called feminization, which is expressed in the enlargement of the mammary glands (gynecomastia), increase of the fatty tissue with smoothing of the muscle relief, retention of fluids in the body, and suppression of sexual function. To prevent and eliminate such unpleasant side effects, experts recommend using anti-estrogens – drugs that block the action of the female sex hormone estrogen. Among the popular anti-estrogens are letrozole and tamoxifen, which, if used in bodybuilding, allow you to achieve high results following the instructions for use.

Tamoxifen instructions for use

Initially, tamoxifen (Nolvadex) is an antitumor drug that shows its activity against some hormone-dependent tumors, such as breast cancer. However, it is important for us to know how tamoxifen works in sports, where the goals are quite different and the regimen is completely different.

The use of steroids increases the level of male sex hormones, in response to this the body tries to maintain the usual hormonal balance and activates the conversion of testosterone into estrogens – female sex hormones. The level of estrogen rises.

The active ingredient tamoxifen is an estrogen receptor blocker. Bound receptors lose their ability to respond to high levels of female hormones, which is physiologically equivalent to normalization of the hormonal background. In addition, due to the complex interaction of biologically active substances in the body, taking the drug indirectly increases the level of the male sex hormone. Thus, the use of tamoxifen to increase testosterone in men is justified and gives appropriate results. 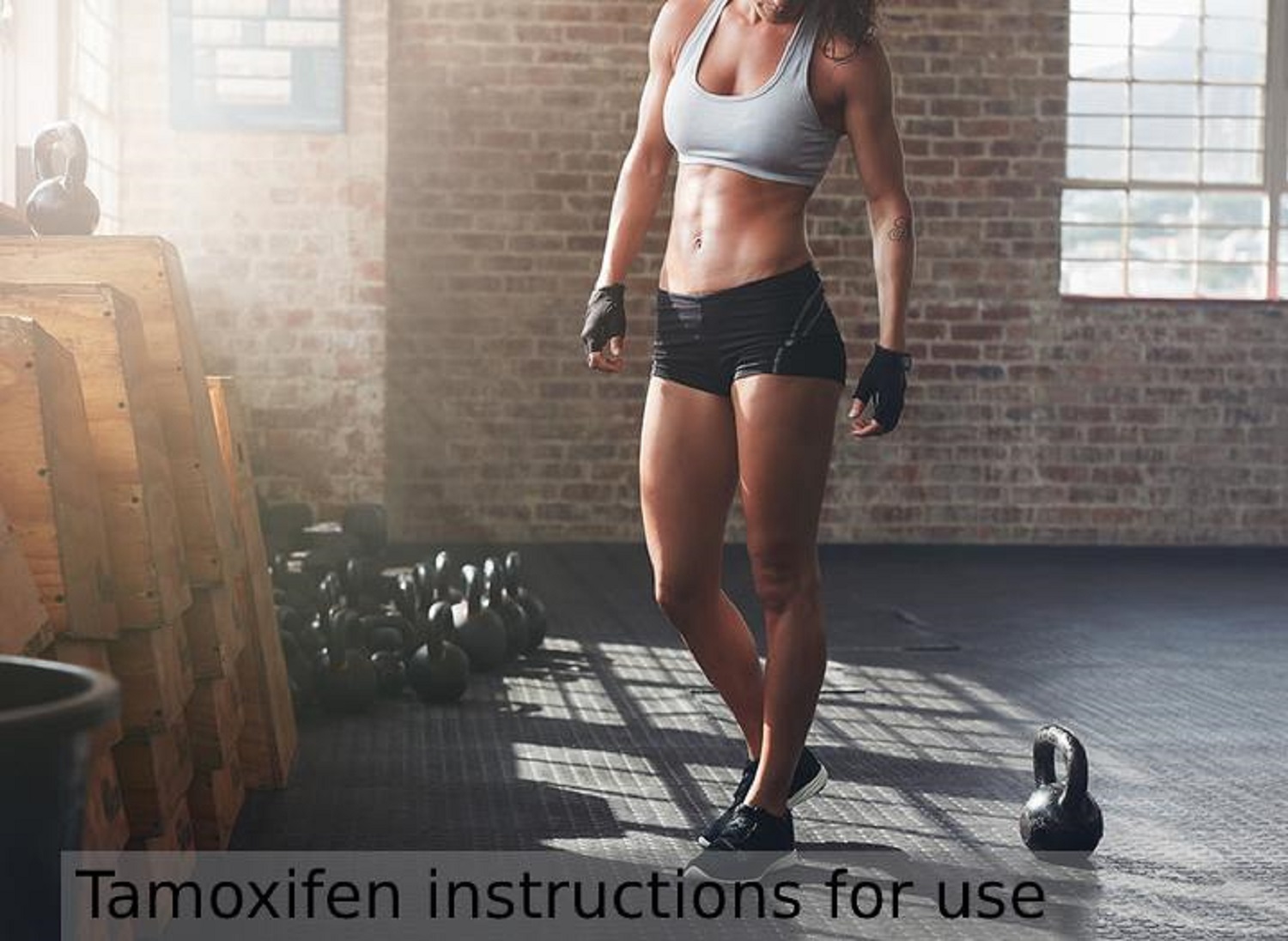 Nolvadex is good for dieting because it supports fat burning. Although it does not have a direct fat-burning property, it does help to keep the body as low as possible in fat due to its anti-estrogenic effects. Nolvadex should have been taken together with the highly androgenic steroids Dianabol, Anapolon 50, or various testosterone variants. Athletes prone to severe water accumulation in the body and with easily occurring problems with the breasts should use Nolvadex in any steroid course for prophylactic purposes. Since Nolvadex works very well in most cases, it is not surprising that some lifters take Anapolone and Dianabol right up until race day and in combination with some kind of diuretic. This allows them to appear firm and lean on stage. And those with already low-fat levels enjoy markedly improved muscle density with Nolvadex.

Characteristics of tamoxifen during the cutting cycle

Reduces the amount of fat tissue, which explains the great popularity of tamoxifen for drying off.

Can be used to recover from a course of AAS (androgenic and anabolic steroids).

Effective in treating feminizing side effects.

One of the most budget-friendly anti-estrogens. 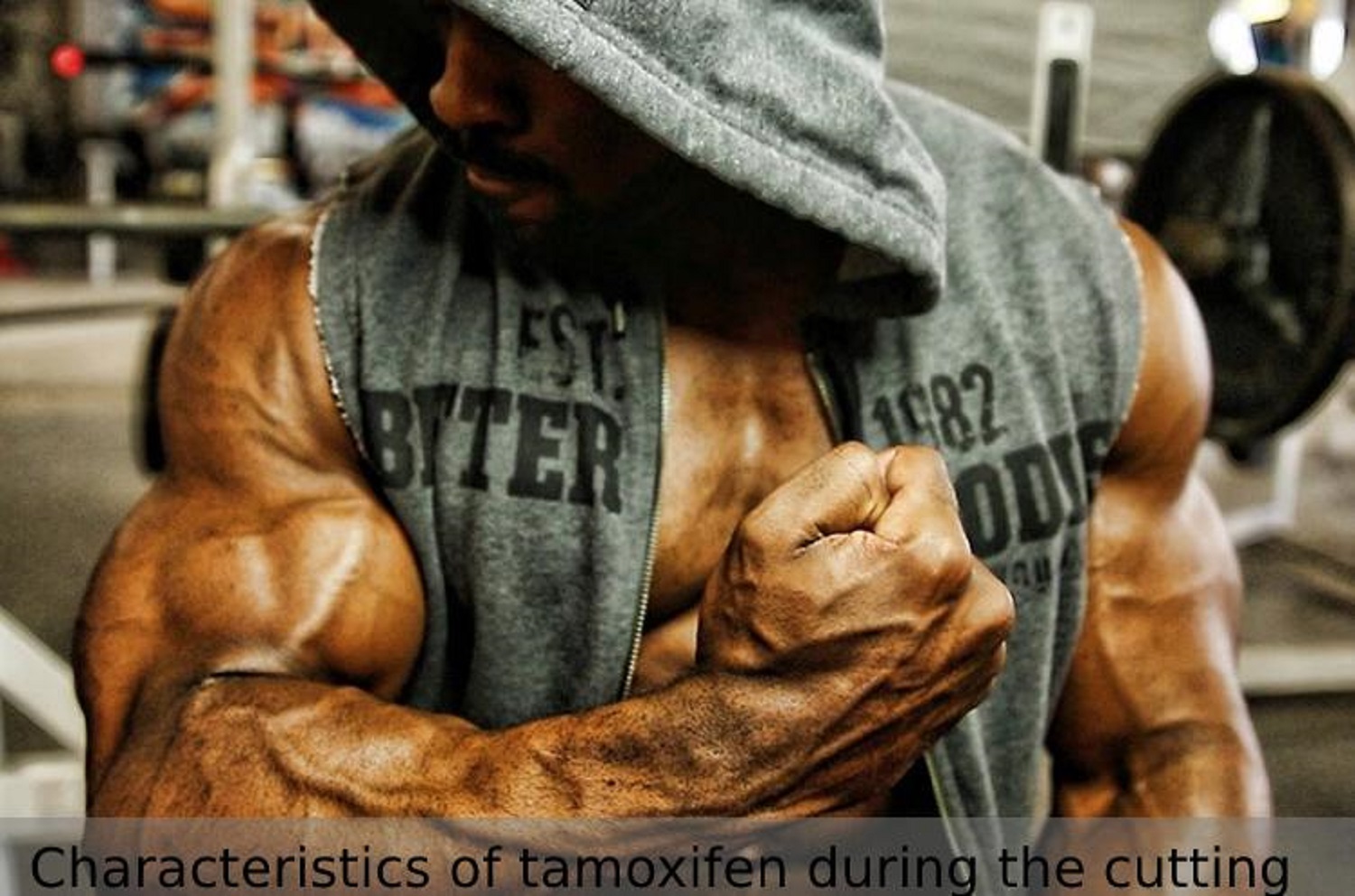 Relatively high toxicity, which, however, usually occurs only when recommended dosages are exceeded.

Cannot be used for post-course therapy if trenbolone or nandrolone were used as an AAS.

As a rule, adverse reactions are especially pronounced with prolonged use and failure to comply with adequate dosages. It should be borne in mind that tamoxifen has hepatotoxicity, so if there are problems with the liver, we should refrain from taking it, and in other cases – to monitor the liver transaminases (detected by biochemical blood tests). Taking the drug may also lead to a decrease in platelet count, so it is recommended to take periodic detailed blood tests the study coagulation rates.

Nolvadex is a trading name for the drug tamoxifen citrate. It is a selective estrogen receptor modulator (SERM) that belongs to the group of drugs known as anti-estrogens. Tamoxifen is used to treat breast cancer that has spread to other parts of the body (metastatic breast cancer), to prevent breast cancer in women who have a high risk of developing the disease, and to treat precancerous conditions in the breast. Tamoxifen also is being studied in the treatment of other types of cancer.
Tamoxifen can cause side effects such as hot flashes, vaginal dryness, and mood changes. These side effects can be bothersome. Talk to your doctor about ways to manage them.

Tamoxifen may cause birth defects if taken by pregnant women.

See also Results After Using Nolvadex – Tamoxifen Before and After

Tamoxifen in bodybuilding for cutting

The drug belongs to the means with anti-estrogenic effect, i.e. blocking estrogen receptors. Why do athletes need it? The fact is that steroids, while increasing the production of testosterone, also increase the level of female hormones, in particular estradiol. If aromatase inhibitors (anastrozole, letrozole) are not used against symptoms of gynecomastia or their use is insufficient, and the first stages develop, then instead of a spectacular muscular figure a man risks getting sagging breasts and hips, to get problems with vitality, and along with many other unpleasant consequences. For the prevention of such reactions in the case when aromatase and prolactin inhibitors are not enough – use additionally Tamoxifen (on a course with nandrolone and trenbolone does not approach), which blocks the action of estrogen in an organism. 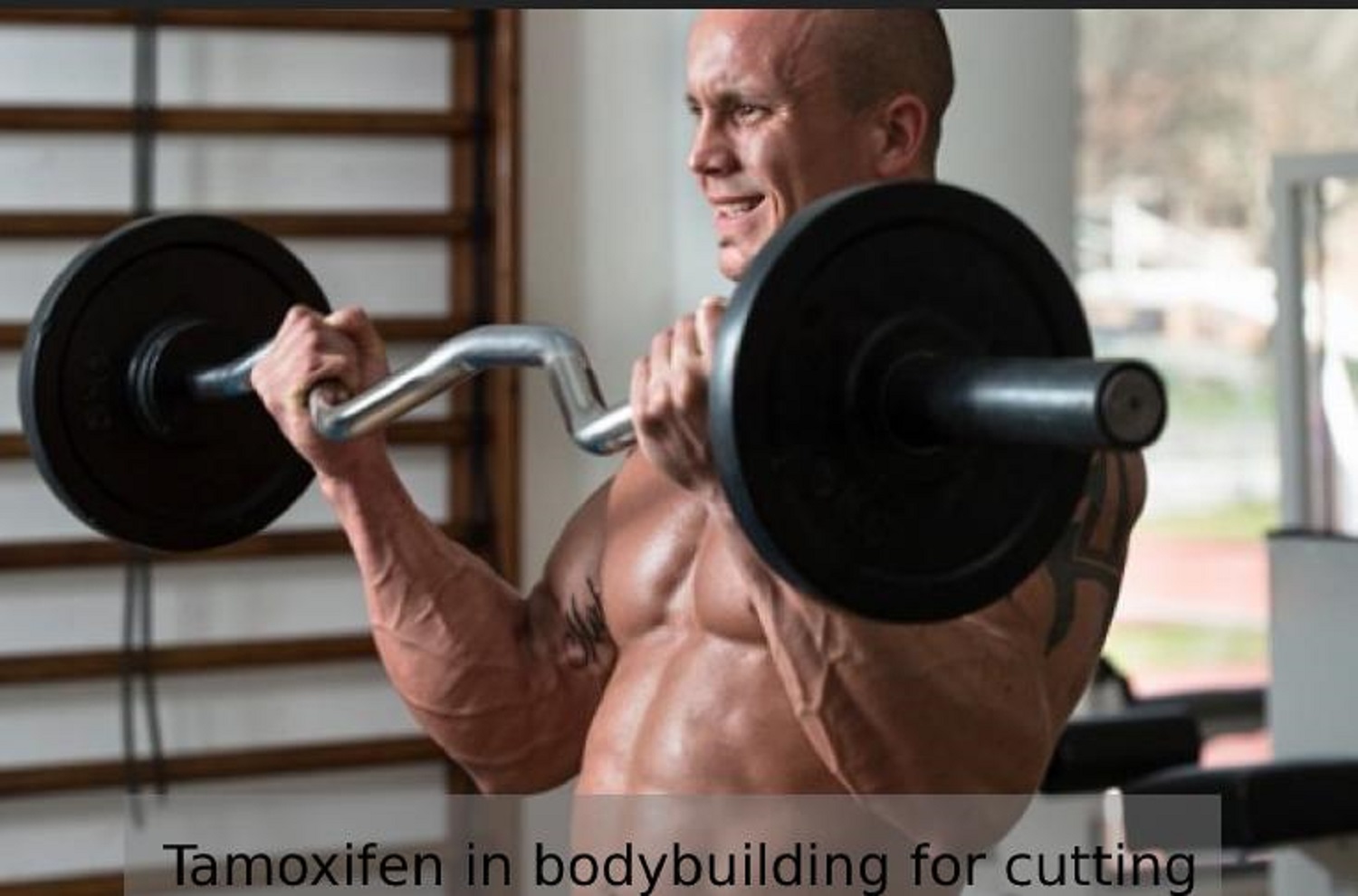 At the same time, Tamoxifen is more affordable than its main competitor Fareston, which makes it more popular among bodybuilders, however, Tamoxifen cannot be used on a course with Nandrolone and Trenbolone, which cannot be said about Fareston. The advantage of the drug is also a mild effect on the body. If you do not abuse it, the likelihood of developing unpleasant reactions is minimal. To control the condition, it is recommended to take regular hormone tests. Tamoxifen and PKT Many people use tamoxifen after a course of steroids due to its cheapness. The use allows the testicles to work faster and release their own testosterone.

As a result: their own production of male hormone is normalized, due to this muscle mass is preserved. But here’s the catch. The direct function of tamoxifen is the extinguishing of estrogen levels in the body. And among its disadvantages are the delayed work of testicles, which indicates that the drug is not the best choice for PKT. For post-course therapy, there is a very effective drug – clomiphene citrate, which does its job perfectly and is considered to be more recommended for PKT. However, its cost is 2-3 times higher than that of tamoxifen, but the result is also much better.